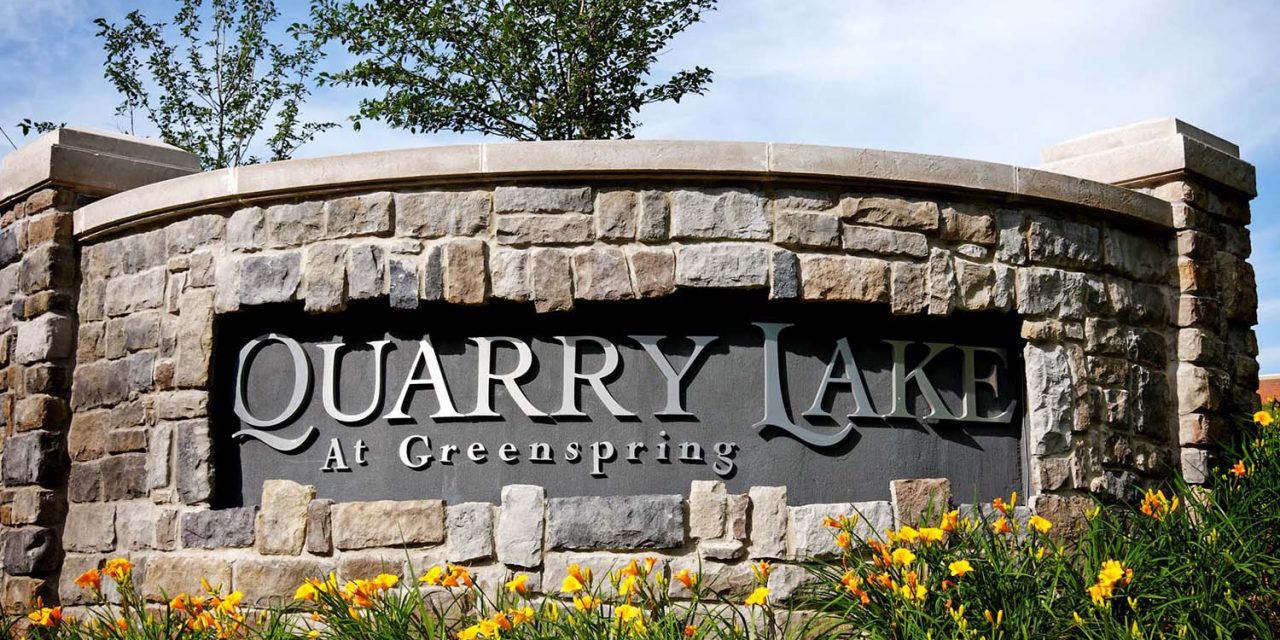 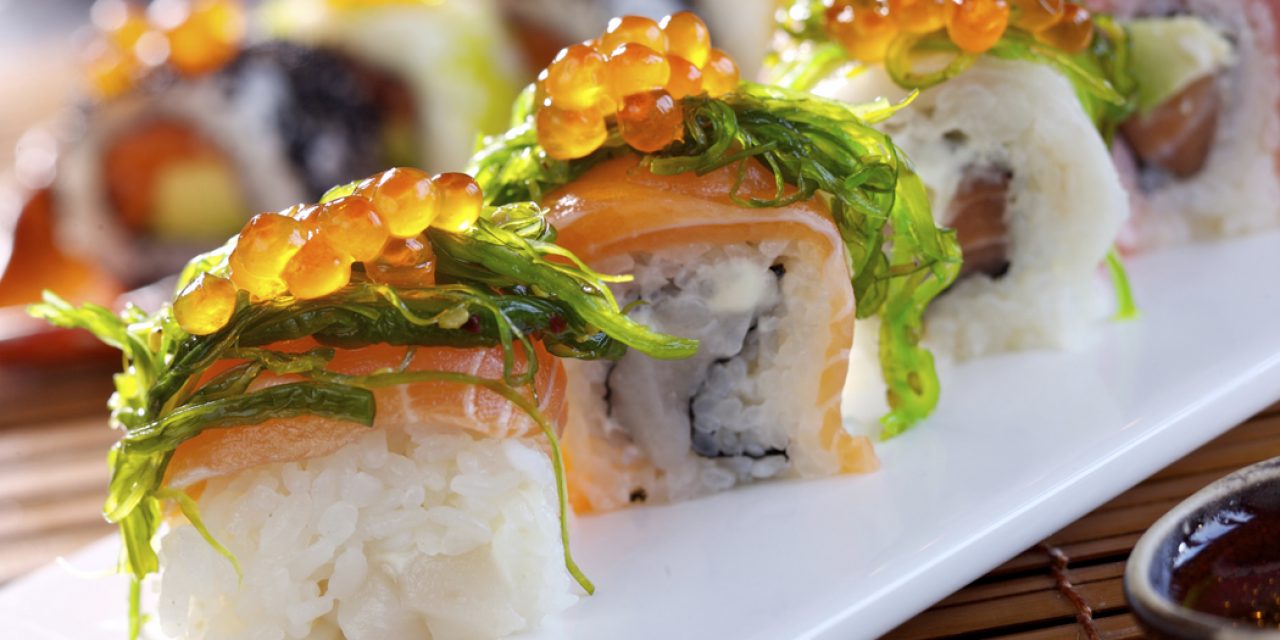 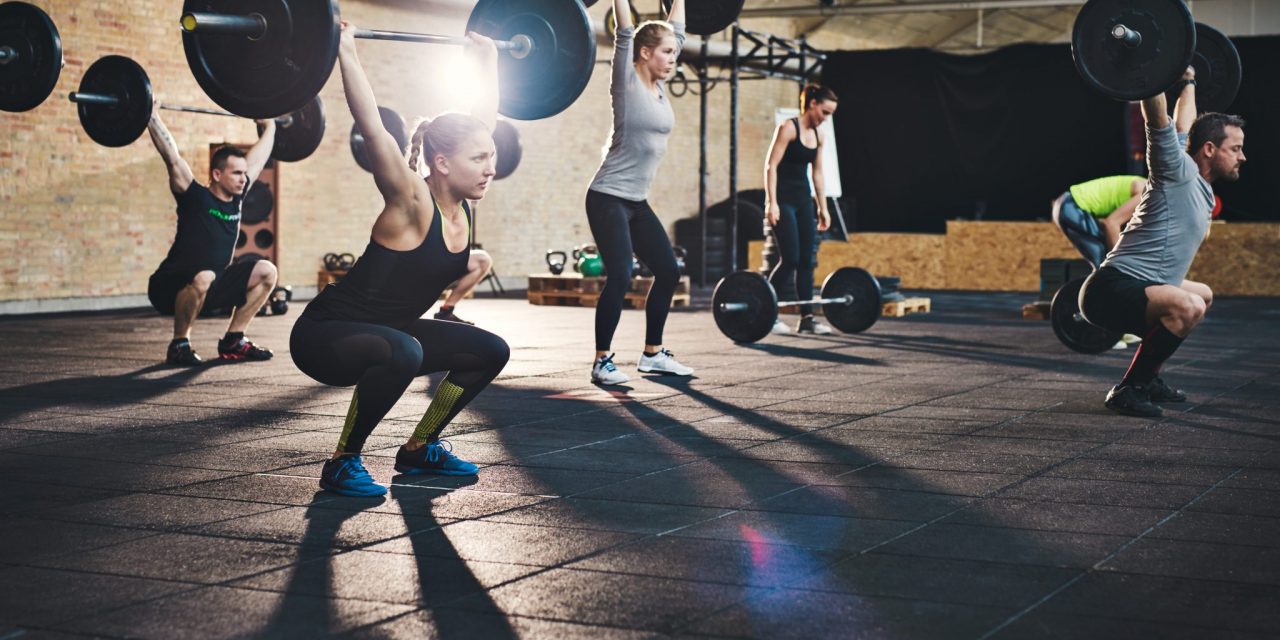 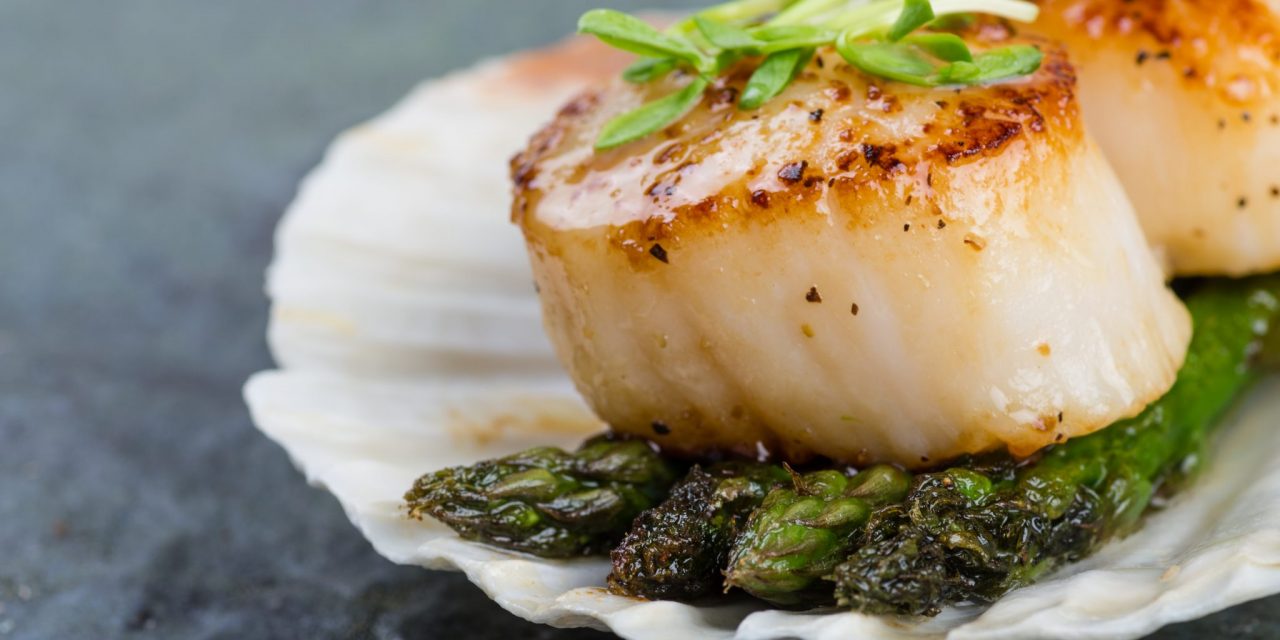 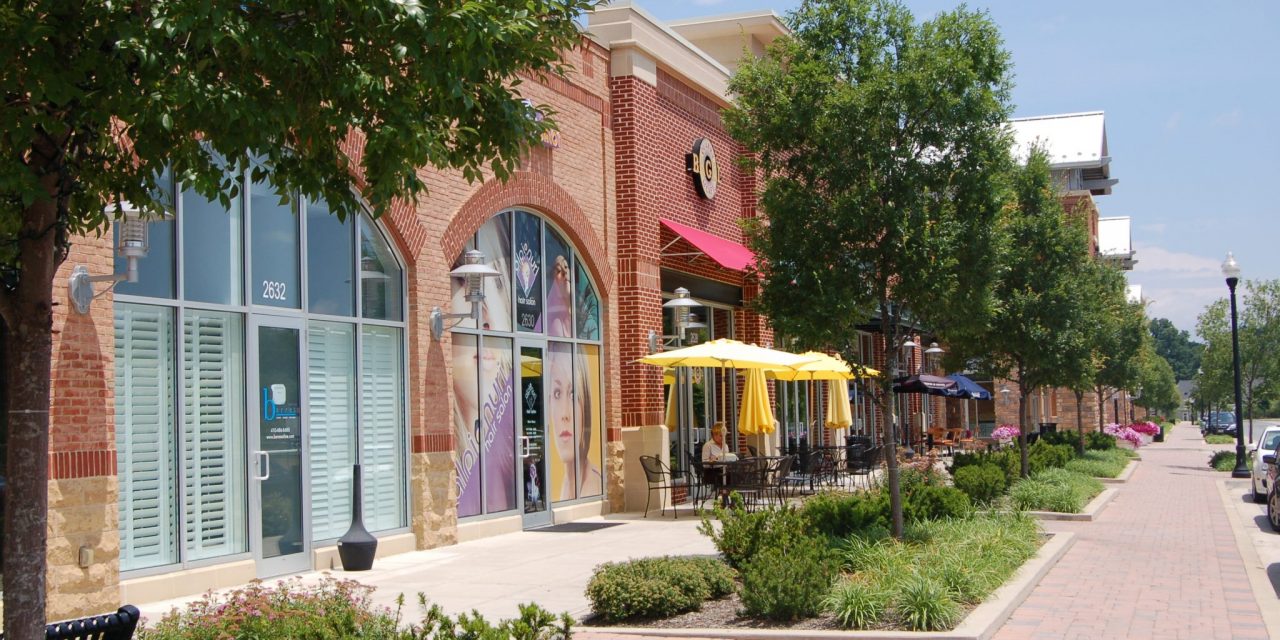 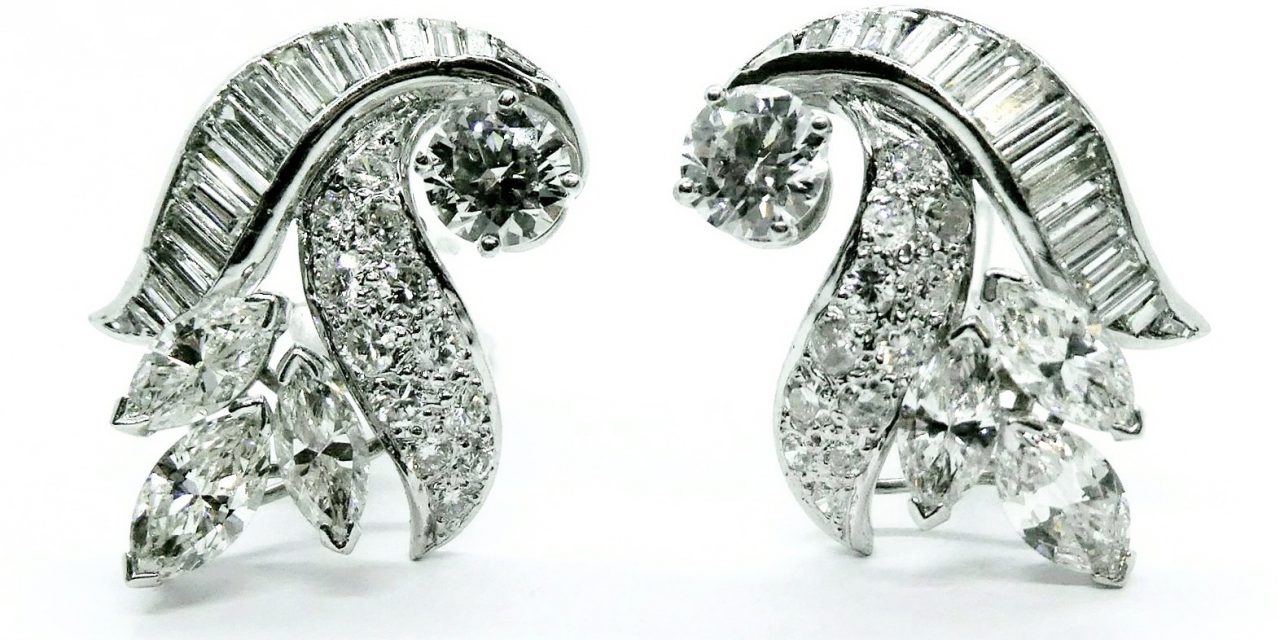 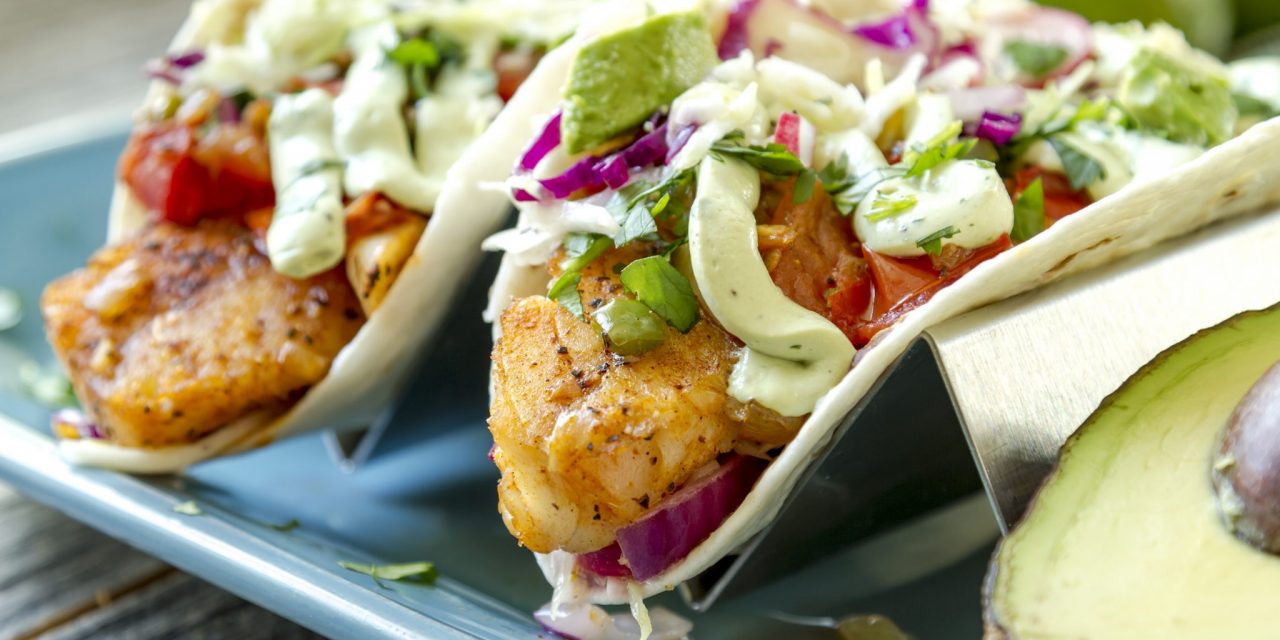 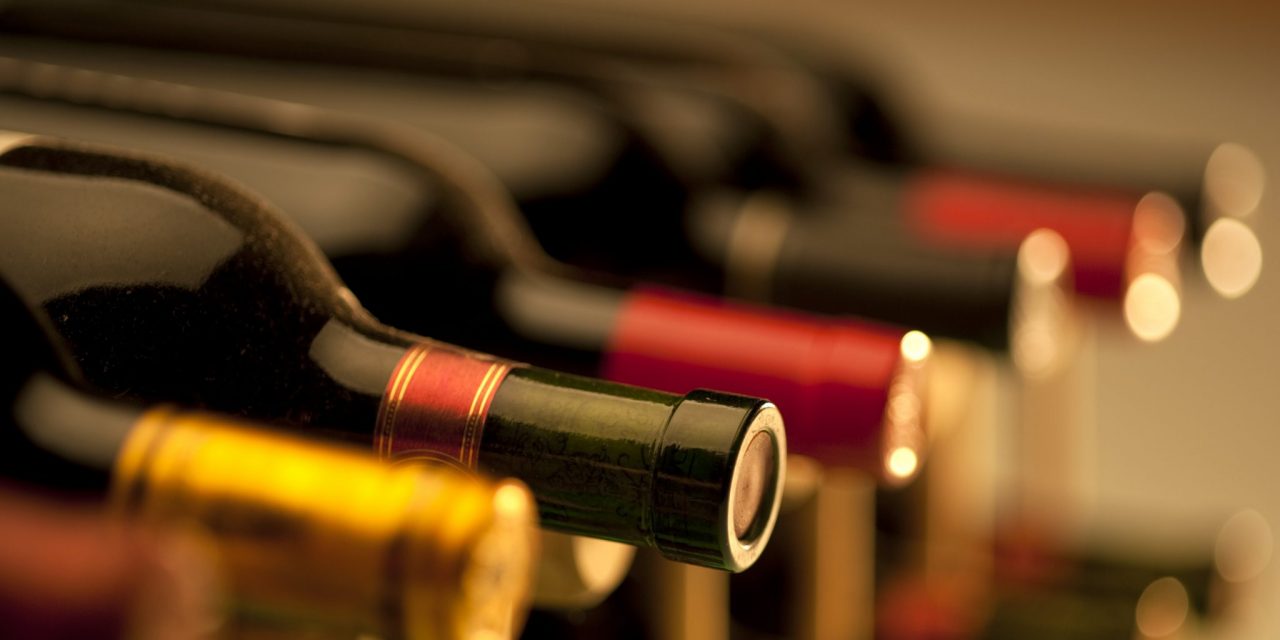 Experience a better way to shop, work, and play.

What's new in the community.

THE GREENSPRING QUARRY
Mining operations at the Greenspring Quarry began in the mid 1800s, and the stone was used to build railroad beds for transportation of supplies during the Civil War. In later years the mined materials were used for construction of the Baltimore Beltway and other local developments including: Harbor Place, Fort McHenry Tunnel, John Hopkins Hospital, National Aquarium, and the stadium at Camden Yards. When excavation ended in December of 1999, an estimated 35 million tons of rock had been removed, and the bottom of the Quarry extended to a depth of more than 500 feet.

QUARRY LAKE at GREENSPRING
In 2005, Obrecht Properties along with Beazer Homes acquired the 230 acre property. After many months of careful planning, the property was subdivided into residential and commercial components for development of the mixed-use project now known as Quarry Lake at Greenspring. While Beazer Homes implemented its residential development, Obrecht Properties constructed 226,000 s.f of office space and 115,000 s.f of retail and dining facilities. In 2006 and 2007, a number of the commercial properties opened including the Lifebridge Health medical office, Walgreens, and the Fresh Market. Quarry Lake serves as the 40 acre centerpiece of this multi-purpose development. It is the deepest body of water in Maryland and fills by direct precipitation, natural ground water, and the flow of a diverted stream.